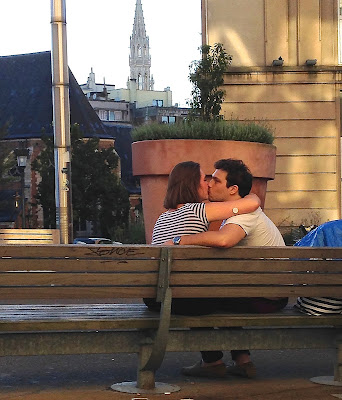 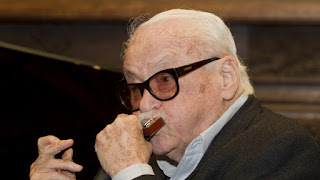 "Toots Thielemans, a jazz harmonica player, guitarist and whistler whose 1961 composition “Bluesette” became a jazz standard, has died, the Associated Press reported Monday. He was 94
....
Considered the jazz world’s only true harmonica master, Thielemans was also acknowledged for his fine guitar playing and his unusual technique of whistling in sync with his jazz guitar improvisations.
Thielemans’ improvisational style, on harmonica or guitar, was melodically oriented, avoiding technique for its own sake, always in search of a place he often described as somewhere “between a smile and a tear.”
“Sometimes I play a pretty ballad, and I almost cry myself,” he told The Times in 1992. “That's my nature. Where do you think the blues, or ballads, the good songs, come from? They didn't come out of a belly laugh … or a military salute.”
Guitarist Pat Metheny, who featured Thielemans on his 1992 album, “Secret Story,” agreed, describing him as “a true poet of melody.”
It was a quality that served him well over the years. In addition to his numerous jazz affiliations, Thielemans can be heard on the film soundtracks to “Midnight Cowboy,” “Sugarland Express,” “French Kiss,” the 1972 version of “The Getaway” and others, as well as commercials for Firestone, Singer, Old Spice and almost any musical environment calling for an atmospheric harmonica.
Unknown to most of the children watching, it is Thielemans’ warm sound that is heard playing the melody in the “Sesame Street” theme song.
His composition “Bluesette,” recorded in Stockholm, has become a jazz classic despite its unusual sound and its waltz rhythm.
“If there's a piece of music that describes me, it's that song,” Thielemans told the Associated Press in 1992. “It contains the roots where I was born -- the musette, a sort of waltz. There's not a blue note or syncopation in the melody, yet it's a blues.”
After World War II, he performed with Edith Piaf and Stephane Grappelli in Brussels, and he toured Europe in 1950 with an all-star group led by Goodman. Emigrating to the U.S. in 1951, he arrived in New York City in the heart of the bebop years. A year later, he was playing with the Charlie Parker All-Stars, a band that also included trumpeter Miles Davis.
Thielemans took American citizenship in 1958, settling in New York while maintaining a home in Brussels. For decades, starting in the ‘60s, his harmonica and his blend of guitar and whistling sounds kept him busy in the studios. But he also maintained an active recording career, releasing albums from the late ‘50s well into the new century, including such memorable efforts as “Affinity,” with the Bill Evans Trio, and “The Brasil Project,” a two-CD project featuring such Brazilian stars as Ivan Lins, Caetano Veloso, Milton Nascimento and Gilberto Gil. In more recent years, he recorded and performed frequently with pianist Kenny Werner. His remarkable resume also includes appearances on albums with Paul Simon, Billy Joel, Quincy Jones, Ella Fitzgerald, Jaco Pastorius, Johnny Mathis and others.
“It's fate that I became a musician,” Thielemans told Down Beat magazine. “I studied math. I was supposed to become an engineer or professor. If it hadn't been for jazz, I'd still be in Belgium.”
Among his many honors, Thielemans received a National Endowment of the Arts Jazz Masters Fellowship in 2009. He was appointed a baron by King Albert II of Belgium in 2001. And in 2005 he was nominated for the title “The Greatest Belgian,” on the Belgian television show of the same name".
http://www.latimes.com/local/obituaries/la-me-toots-thielemans-snap-story.html
1 comment: 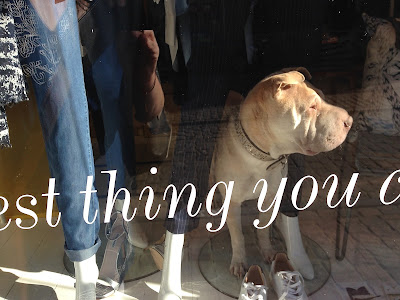 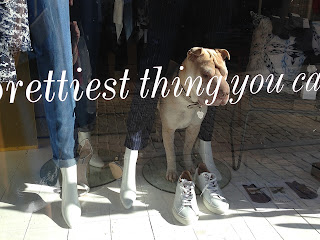 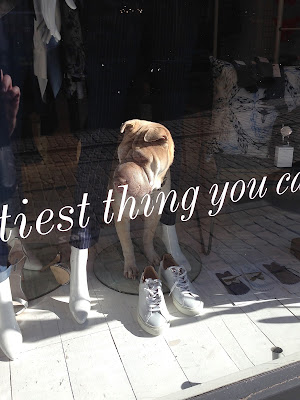 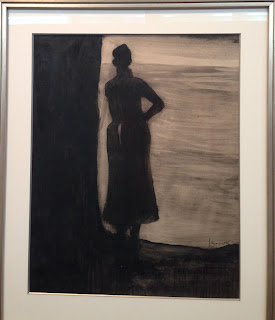 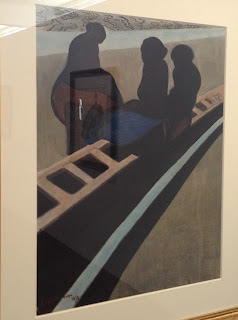 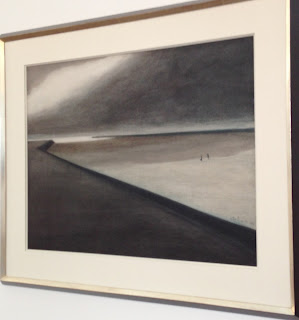 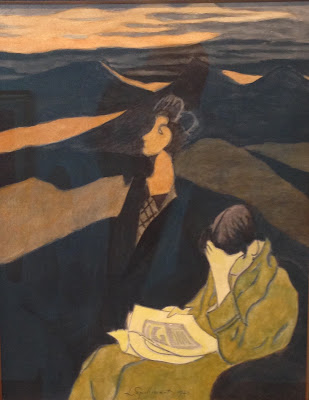