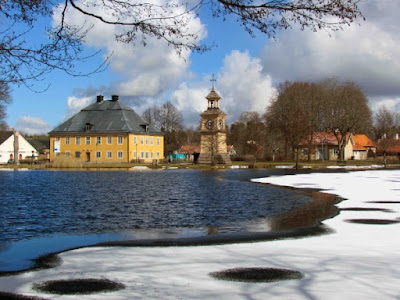 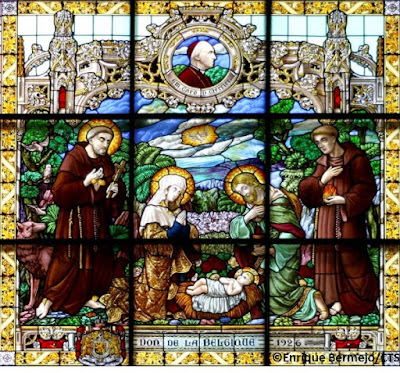 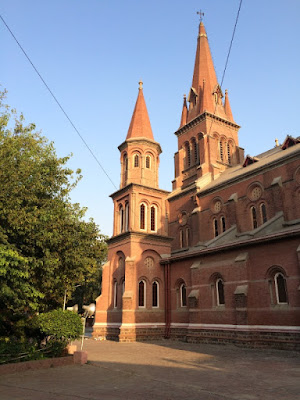 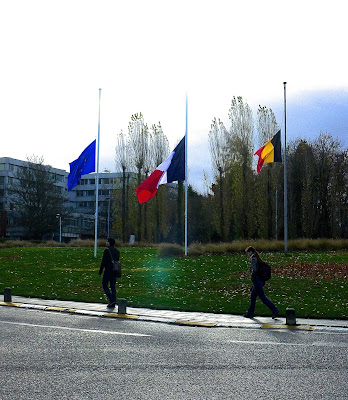 I will let these flags at the University of Brussels speak for themselves.
8 comments:

Paris will always be Paris 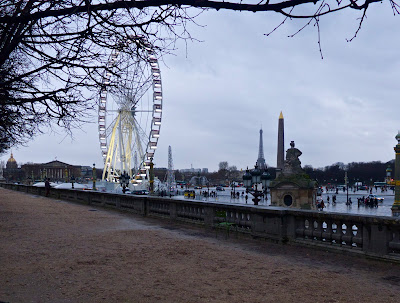 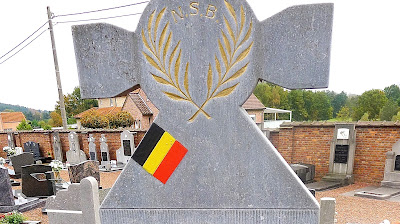 Remembering what happened almost 100 years ago - the end of the Great War
3 comments: 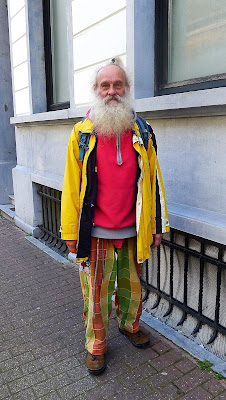 This man's un-Belgian look has me still wondering where he is from and what he was doing here wandering the streets of Brussels by himself.  While he was happy to have his photo taken, he was even happier to get rid of me without speaking - he practically ran away.
4 comments: 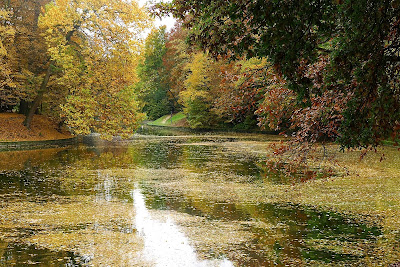 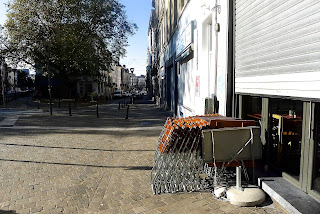 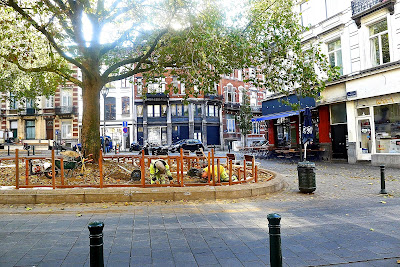 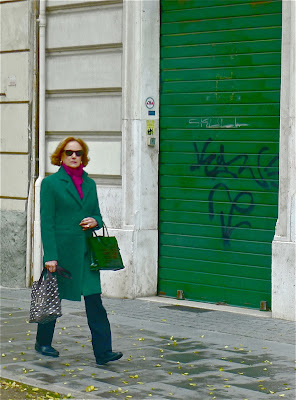 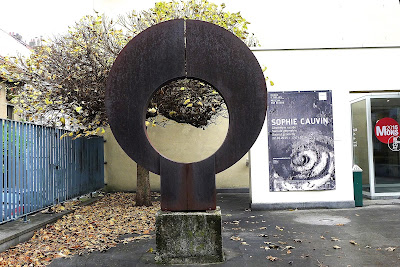 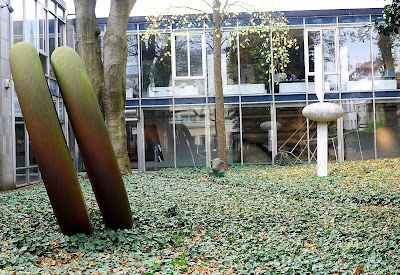 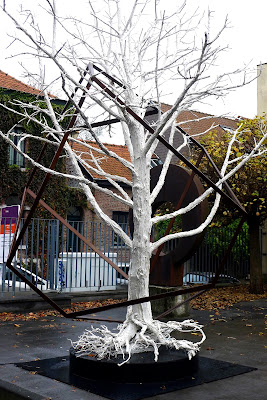 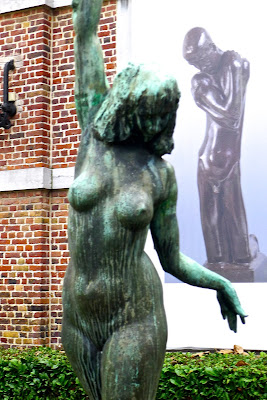 Outside, front yard of the Museum of Ixelles/Elsene

Belgian Marthe Donas at the exhibition Storm Women in Frankfurt 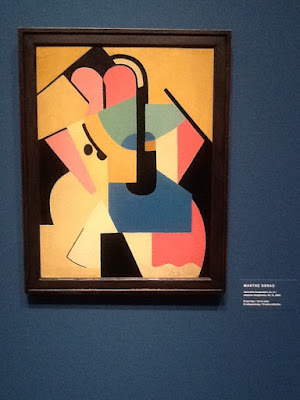 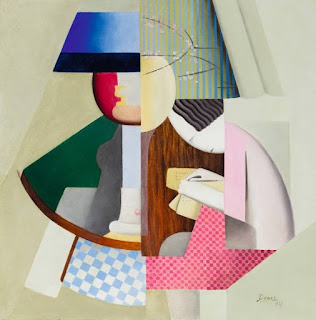 "The STURM heralded the advent of modern art. Orig­i­nally the name of a maga­zine founded in 1910 devoted to promoting expres­sionist art, the term STURM (English: STORM) soon assumed the char­acter of a trade­mark. Herwarth Walden, the publisher of the journal, also founded the STURM gallery in Berlin in 1912. Numerous women artists, including many from other coun­tries, were presented in Germany for the first time at his gallery. As a move­ment, the STURM repre­sented a program—one that opposed concep­tual barriers, the estab­lish­ment in general, and the bour­geois char­acter of Wilhelminian society and advo­cated the total freedom of all arts and styles. Composed of friends with similar inter­ests, the STURM network served as a forum for inten­sive and animated discourse on the ideas, theo­ries, and concepts of the avant-garde. The addi­tional STURM evenings, the newly founded STURM academy, the STURM theater and book­shop as well as occa­sional balls and a cabaret offered the artists of the STURM a variety of plat­forms and made the diverse artistic currents and tenden­cies in Berlin during the years from 1910 to 1930 acces­sible to a broad public. The Schirn Kunsthalle Frank­furt is devoting an exten­sive topical exhi­bi­tion to the women of the STURM begin­ning on October 30, 2015". 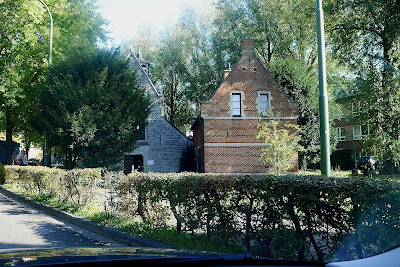 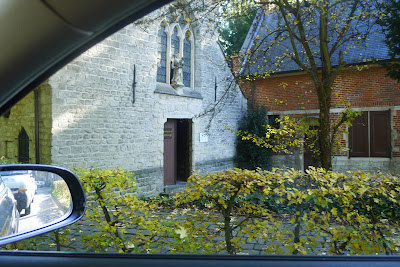 This chapel dates from 1369 when it was founded by the Lords of Salle in Ukkel/Uccle (Brussels). It is now a protected momument and was restored in the 1990's.
Located right at one of the busiest roads in and out of Brussels, I rarely see anyone getting out of the car to admire this old little jewel.
2 comments: 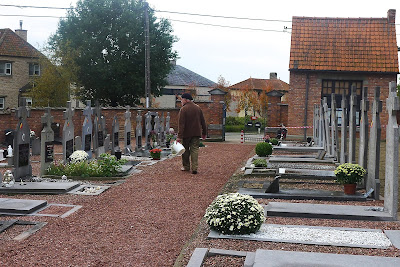