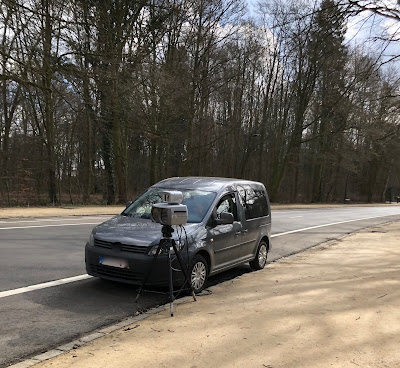 Also this...
Luckily I was on foot and thoroughly enjoying my walk in Brussels' Bois de la Cambre/Terkamerenbos a few days ago.
Expected by no-one. Every-one got caught.
A fruitful day for our friends from the law enforcement department.
6 comments: 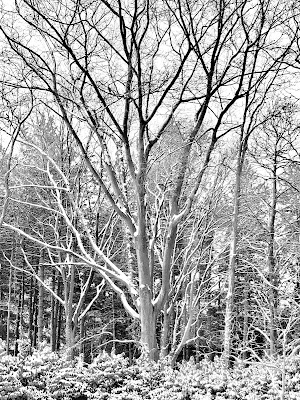 People claim that a few snowflakes bring this country to a complete standstill.
More snow is on the way tomorrow... which is rather unusual in March except in the Ardennes.
I do enjoy the photo opportunities that come with it. 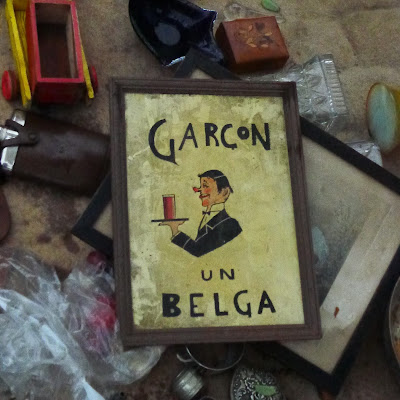 "un Belga" undoubtedly refers to cigarettes - at one time smoking a Belga was considered an expression of national pride.
"Made in 1923 in Antwerp by the family Vander Elst, the Belgian had reached such a patriotic Germans have banned its production in 1941.
The projects of the painter René Magritte (1898-1967) who took his wife Georgette as model were rejected by Tabacofina, only to say the care was made to choose "Miss Belga." For a Belgian, smoking in that time was synonymous with "nationalism."
http://historyofafricaotherwise.blogspot.be/2012/01/belgium-sacred-and-expensive-belga.html