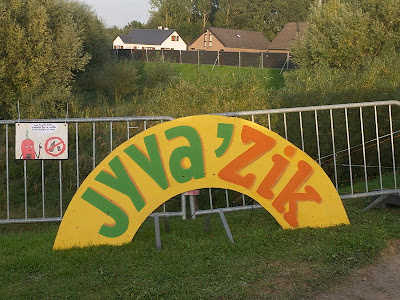 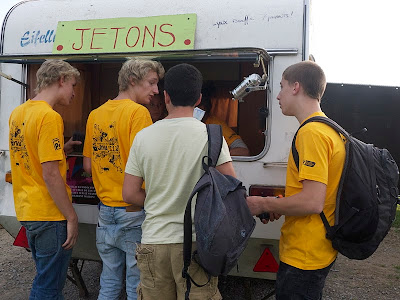 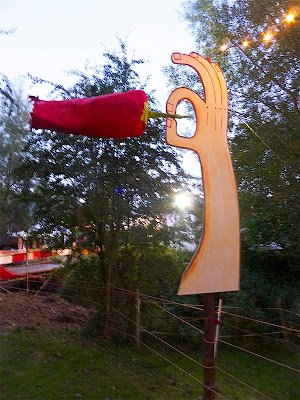 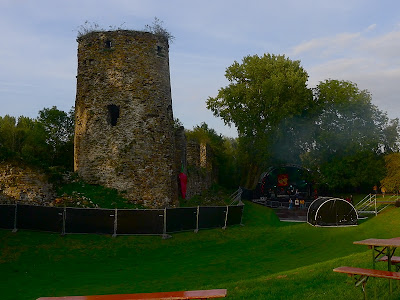 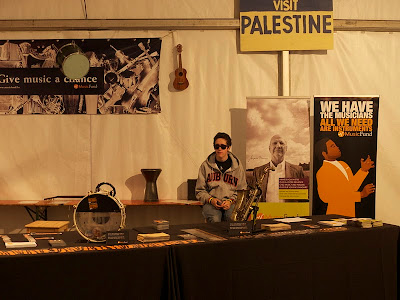 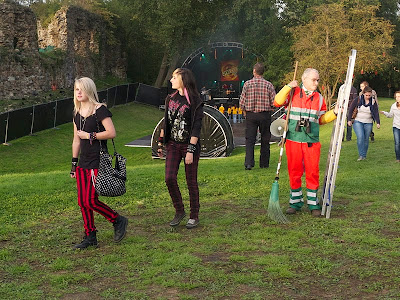 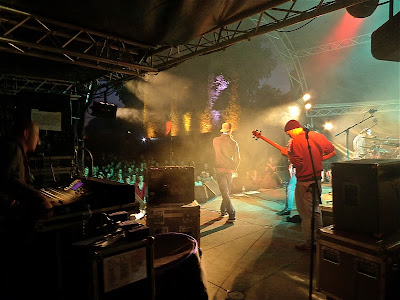 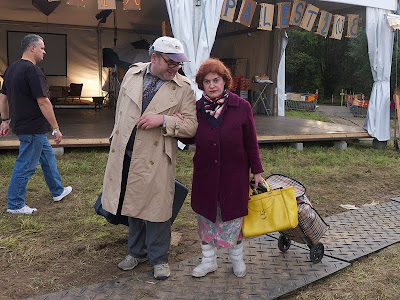 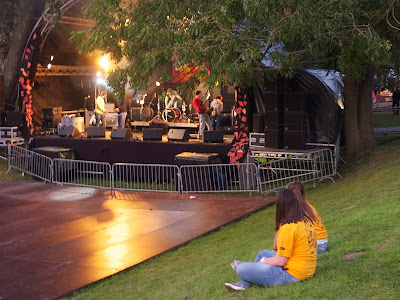 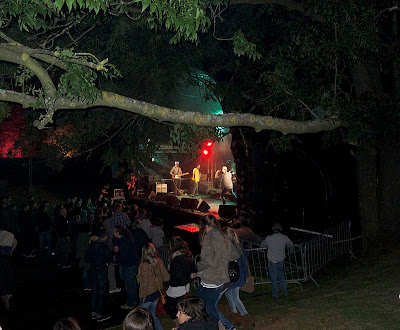 The Jyva'Zik festival, with a red pepper as its symbol, took place at the foot of the castle of Walhain,  an interesting ruin and the perfect decor. There was live entertainment, stands with advertisements, fun and music for families with young children, teenagers and older folks. Organizations were represented such as  MusicFund which supports young musicians and music schools in developing countries and conflict areas by collecting musical instruments in Europe, repairing them and sending them on to partner schools in the Middle East and Africa.
"The castle was built at the end of the 12th century. The duke of the old duchy of Brabant; Henry I, ordered its construction on his borders to face the territorial claims of the county of Namur. The duke installed the family of Walhain at the castle. This was a family of small local lords.
The castle stayed property of the Walhain family until the death of Arnould V in 1304. The following period, from 1304 till 1430 was owned by several lords who didn't care for its upkeep.

This slow decline of the castle was stopped by Antoine de Glimes who bought the castle in 1430. This started a golden period for the castle. This period had its apogee in 1532 when the castle was the center of a powerful seigniory. After that the glory didn't last although the county remained until the French revolution.

After the death of Jean IV de Berghes in 1567 the castle fell into disrepair, suffering from the disinterest of its successive owners; in spite of some specific restorations".
http://www.belgiancastles.be/walhain.html