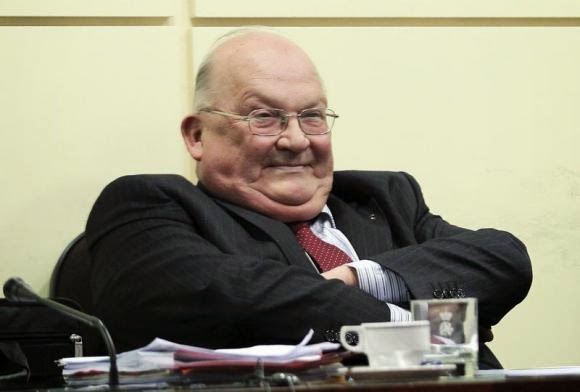 "Former Belgian Prime Minister Jean-Luc Dehaene, who worked as hard to keep his linguistically divided nation together as he did to give Europe more unity, has died. He was 73".
The Washington Post

"Dehaene was an important politician in Europe - he helped set up the European Union's constitution and led his nation during the 1990s".
The Guardian