Guest Marianne about Vanfleteren in Amsterdam 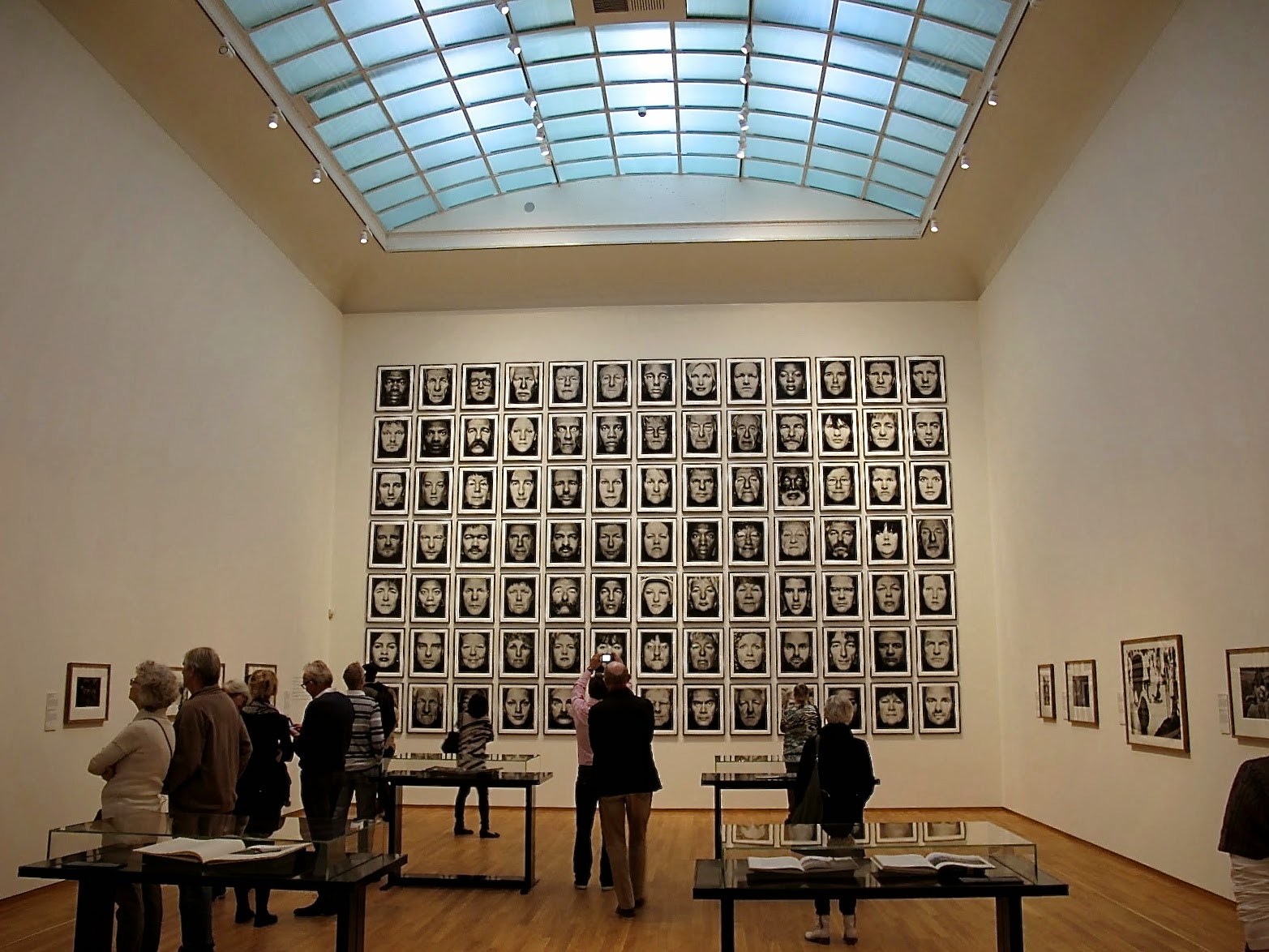 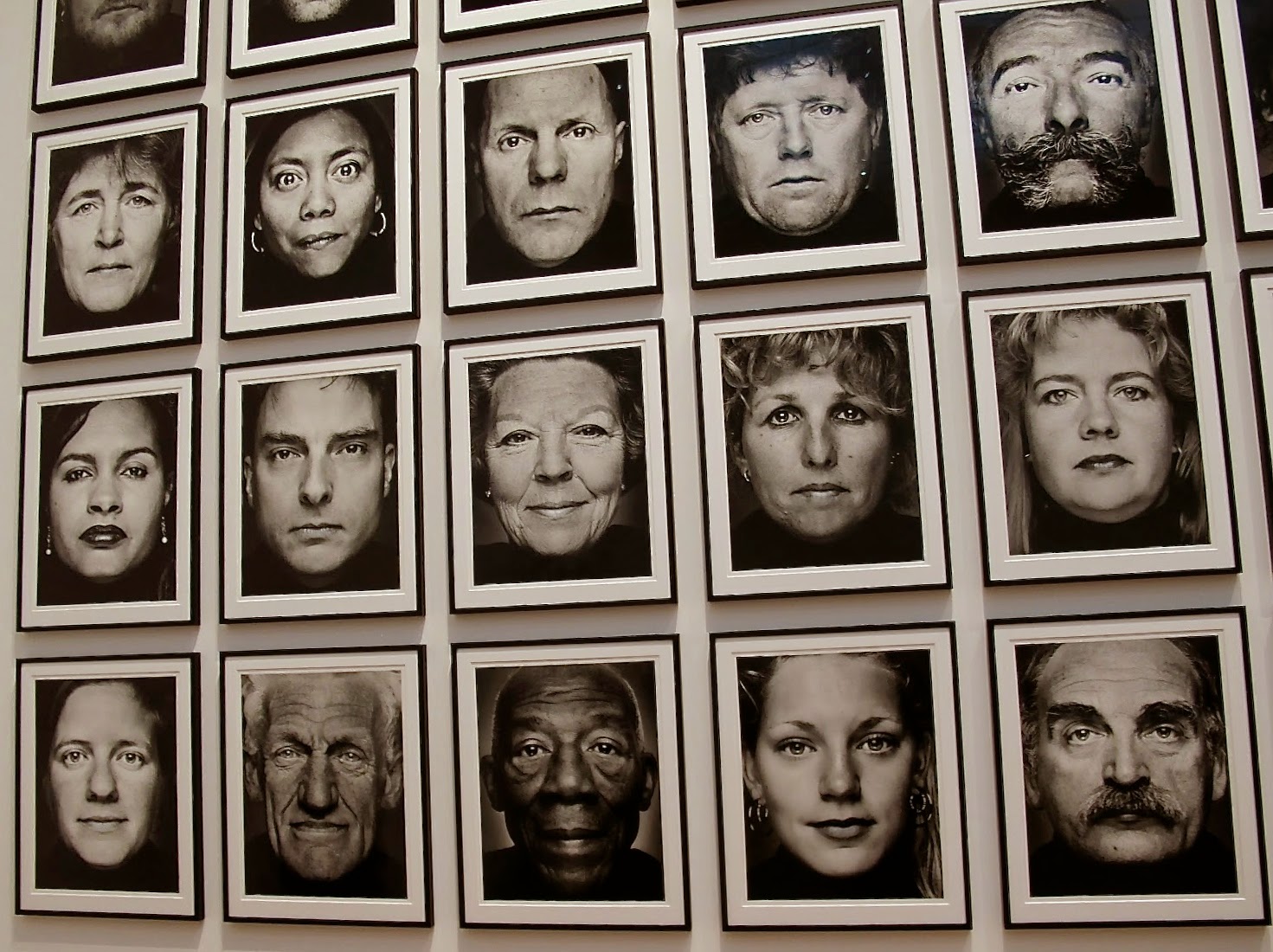 photos by Biebkriebels
Guestblogger today is Marianne from the Netherlands. She is the blogger behind Biebkriebels @ http://biebkriebels.blogspot.be/2014/11/a-new-wing.html.
We appreciate her sharing photos of Belgium's Stephan Vanfleteren at the occasion of the first photography exhibition of 20th century works in the Rijksmuseum in Amsterdam.
"From 1 November 2014 until 11 January 2015, the exhibition 'Modern Times. Photography in the 20th Century' will be the Rijksmuseum’s first ever photography exhibition to showcase the collection of 20,000 20th-century works that it has collected since deciding in 1994 to extend its photographic holdings beyond the 19th century. Belgian photographer Stephan Vanfleteren presents 'Hollandse koppen', a series with numerous portraits he has made of our Dutch neighbours, illustrating the idea that there are no such typical features to be recognised as 'Dutch'."
http://bamart.be/en/news/detail/10498/0/1
https://www.rijksmuseum.nl/en/press/press-releases/rijksmuseum-opens-philips-wing-on-1-november
http://stephanvanfleteren.com/en