How to get to the "Gentse Feesten"? 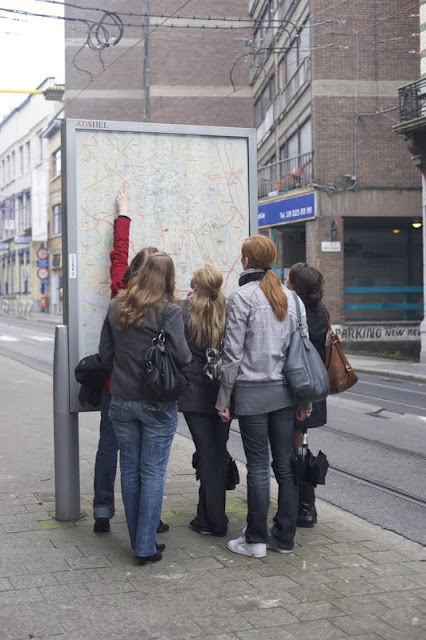 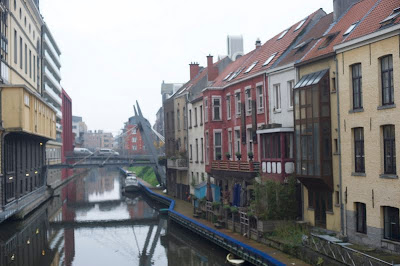 The weather has been awful these last few days but let that not stop you from attending one of the season's yearly highlights, the Gentse Feesten, a popular festival of music, theater,  acts and everything that comes with that, in the streets of Ghent.
The Feesten run from July 16 to 25 .. "the last day is always a Monday and known as the day of the empty wallets, alluding to the fact that many people have spent their last penny at the festival, and is by the people of Ghent seen as their day while the stream of visitors from other places ceases.The first Gentse Feesten were held in 1843. The modern day Gentse Feesten were started in the summer of 1969 by Ghent singer Walter De Buck and the people from the Trefpunt cafe. In the beginning the festival consisted of one stage near the Saint Jacob Church. Since the late eighties the festival has grown enormously and now covers the whole inner city of Ghent. About 2 million visitors attend the festival every year, making it one of the biggest cultural and popular festivals in Europe".
http://en.wikipedia.org/wiki/Gentse_Feesten